The Internet, social networks, power grids, gene regulatory networks, neuronal systems, food webs, social systems, and networks emanating from augmented and virtual reality platforms are all examples of complex networks. Collection and analysis of data from these networks is essential for their understanding. Traffic traces collected from various deployed communication networks and the Internet have been used to characterize and model network traffic, analyze network topologies, and classify network anomalies. Data mining and statistical analysis of network data have been employed to determine traffic loads, analyze patterns of users’ behavior,
and predict future network traffic while spectral graph theory has been applied to analyze network topologies and capture historical trends in their development. Recent machine learning techniques have proved valuable for predicting anomalous traffic behavior and for classifying anomalies in complex networks. Further applications of these tools will help improve our understanding of the underlying mechanisms that govern behavior, improve performance, and enhance security of computer networks. 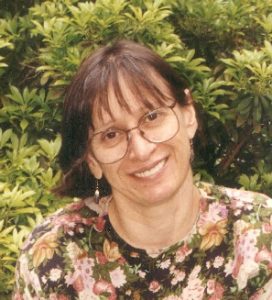 Give us a call or fill in the form below and we will contact you. We endeavor to answer all inquiries within 24 hours on business days.